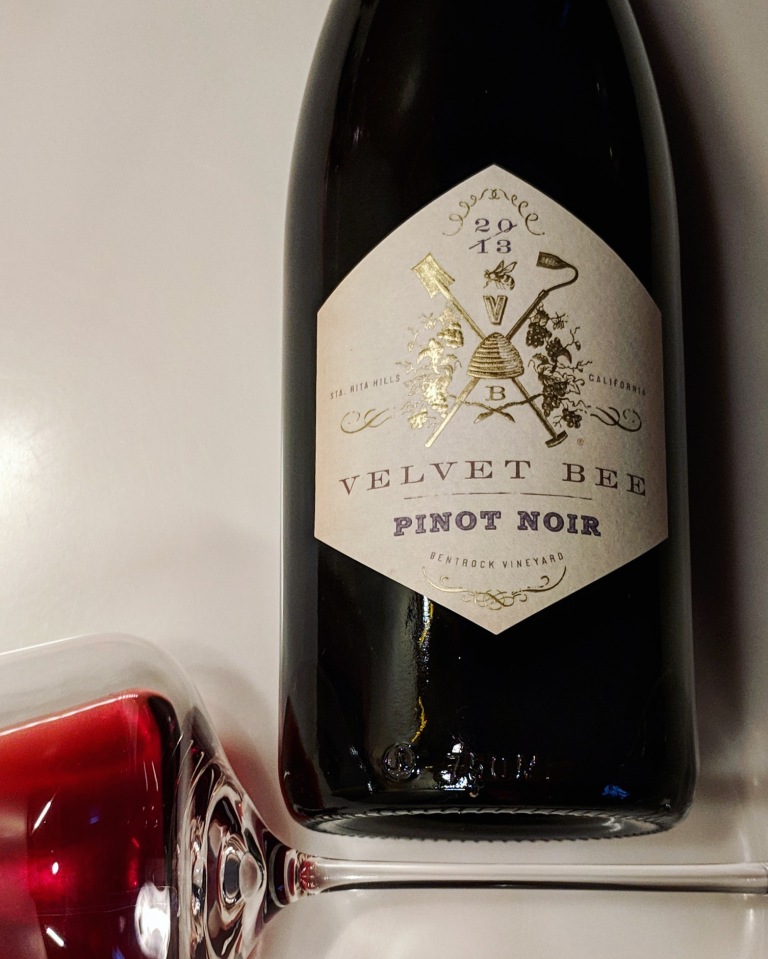 Garnet mannerisms exuding floral decadence, have I ever told you how much I love Bentrock Vineyard? A nutty exuberance reeking of green bean, third-world bus interior and THE biggest fattest chunk of dark syrupy cherry, honey and cinnamon-sugar buttered toast you can handle–all in an ethereally-light medium. A thick green spiral-bound notebook thread winds its way into the nose, pushing ice-water-crisp peppered sausage aside for a run up the barnyard flagpole.

In the mouth, delicate but glycerin-ey in its mouth-coating ability. Bitter husks yield ripe fruit and the pepper-zangy finish goes to work early, but fails in its attempts to rip the fruit’s “T-T-T-TOUCH ME” t-shirt. Sharp tannins grind in late-finish, letting you know this thing won’t settle down soon.

I had this exact wine a year ago and thought I might give it another spin around the trailer park. Stunning–as usual–wonder if this is still available?

One thought on “Get Bent”